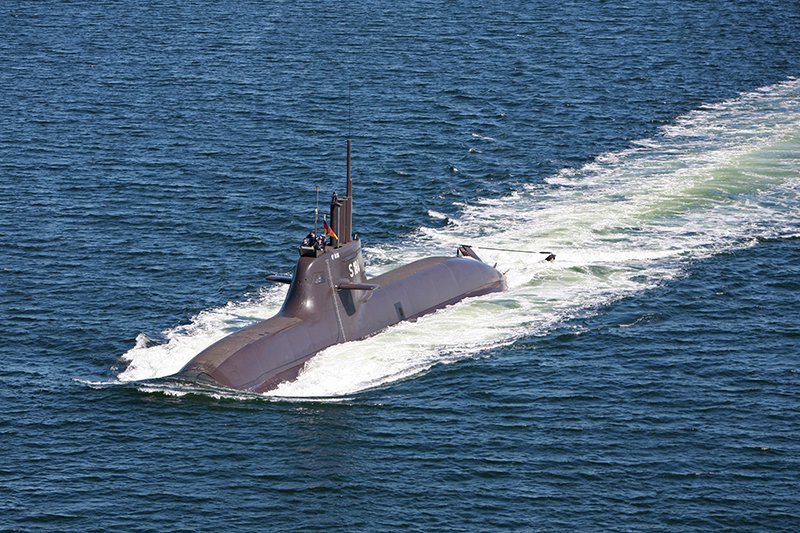 After the conclusion of difficult negotiations, the signing of the contract on the 212CD project could take place in the coming months.

In a March 24 statement, the company said “after difficult negotiations” all parties agreed to the technical content and contractual terms shortly before midnight on March 22.

The design of the Type 212A submarine, which is already in service with the German and Italian navies, will be further developed with the integration of advanced technologies to expand the U212 family in Europe.

Thyssenkrupp said it had already started investing some € 250 million in 2019 for Thyssenkrupp Marine Systems at the Kiel site for the expected order.

The statement said that with the progress now made in the strategic cooperation project between Norway and Germany on the U212CD, Thyssenkrupp Marine Systems would be able to consolidate its partnership with Kongsberg Defense & Aerospace (KDA), which is in progress. place since 2017.

“The contract, which has not yet been signed, contains difficult conditions for us. However, for now, we are happy to take this big step towards signing the contract and thank our customers for the trust they place in us. ‘

Eirik Lie, President of Kongsberg Defense & Aerospace, said: “This is another important step in the collaboration between the two countries from an industrial perspective. Together, we will manufacture next-generation world-class submarines and combat systems, and the agreement will lead to new innovations and value creation, not only for KDA, but also for our contractors and d ‘other medium-sized Norwegian companies in the future.

The press release indicates that the outcome of the negotiations has yet to be examined in the coming weeks by the partners in Norway and Germany so that the parliamentary ratification procedure in Germany can be carried out on time.

As part of our promise to provide comprehensive coverage to our Defense Insight and Premium News subscribers, our curated defense news content provides the latest industry updates, contract awards and program milestones.